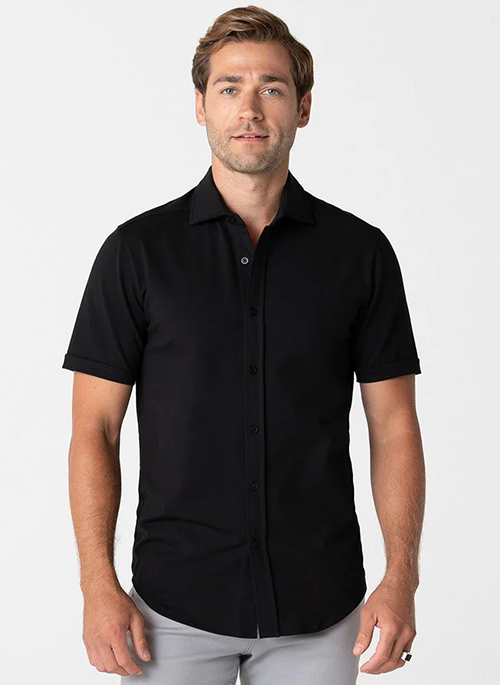 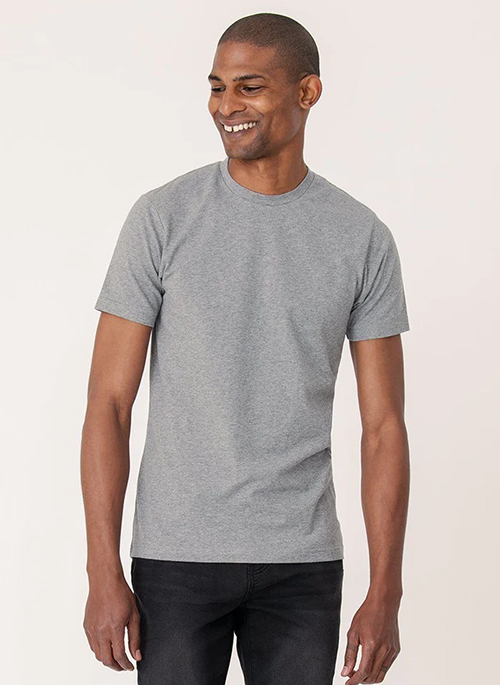 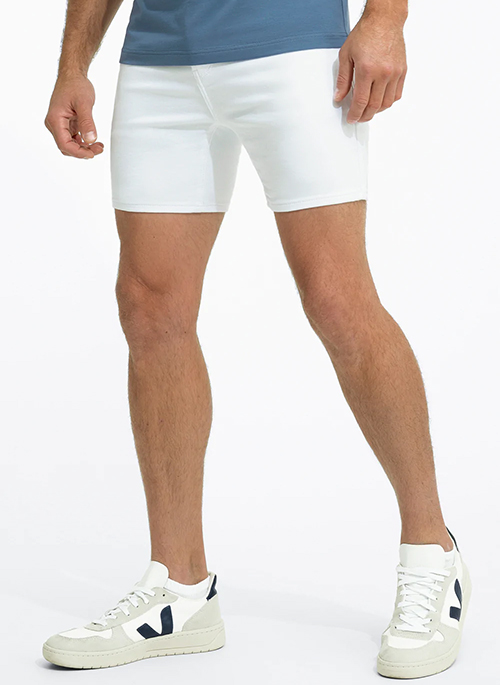 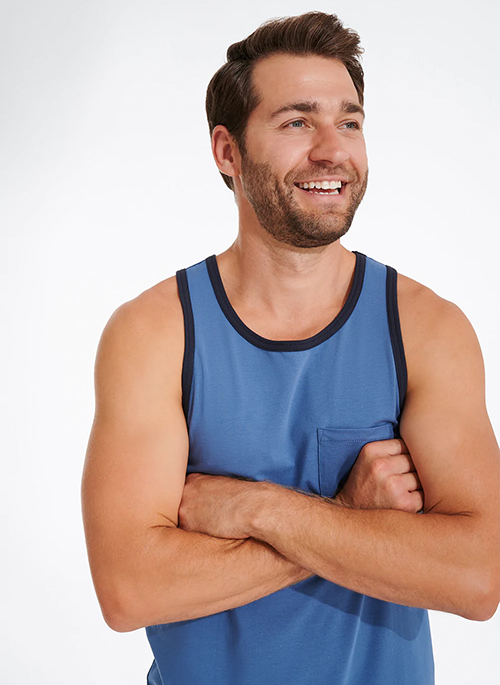 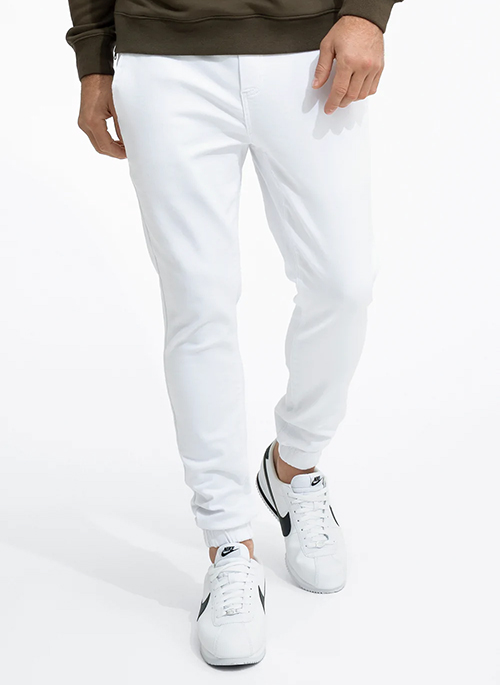 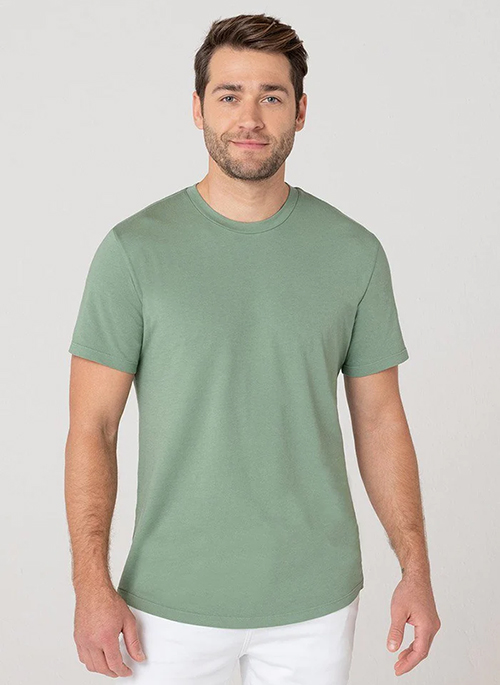 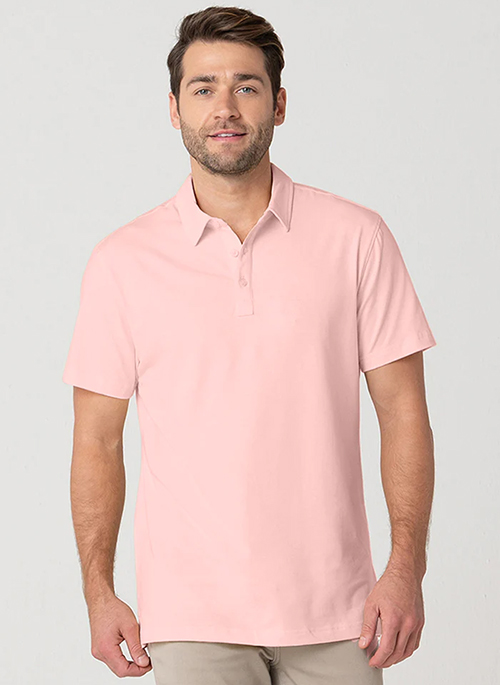 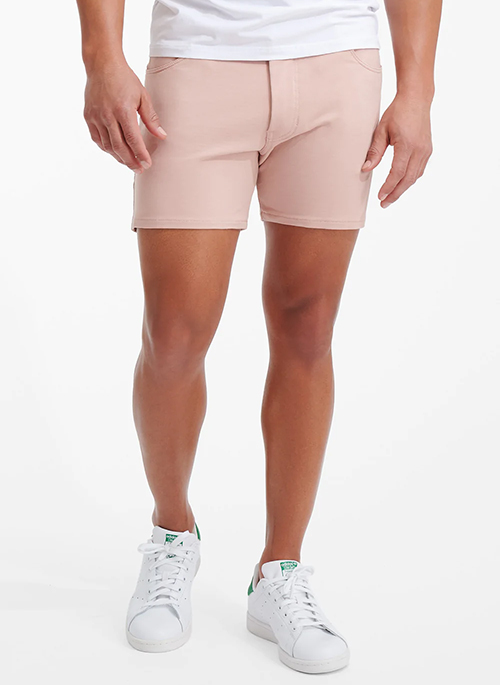 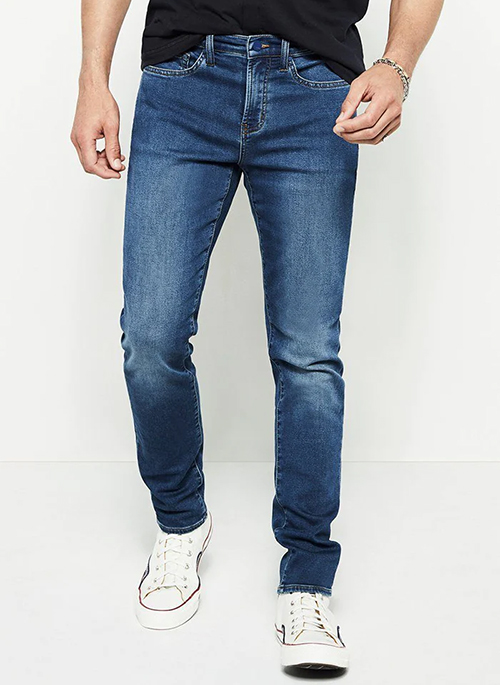 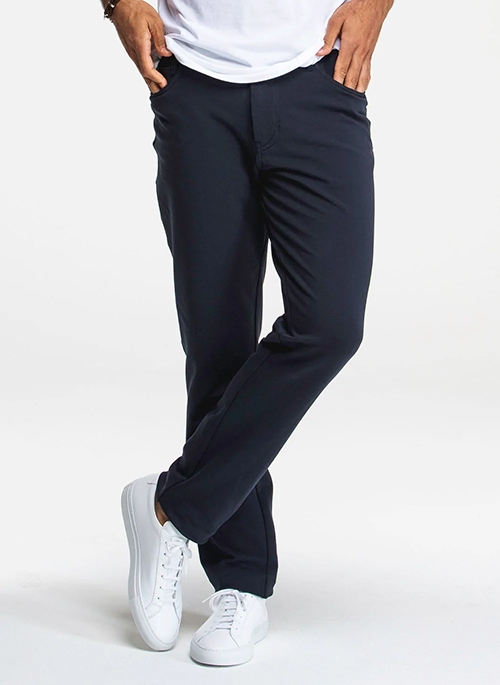 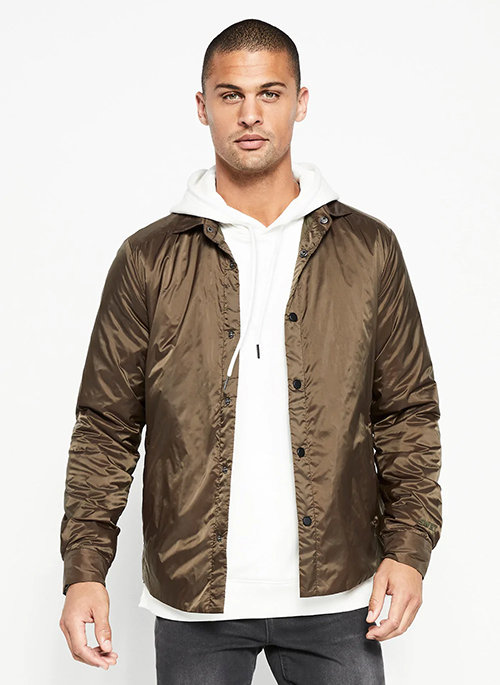 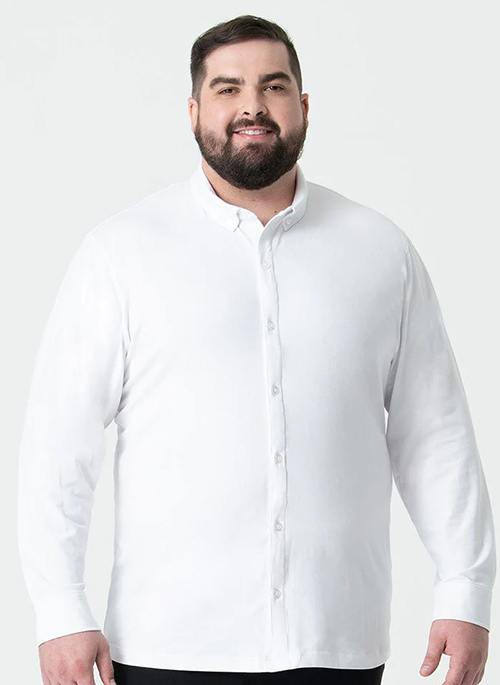 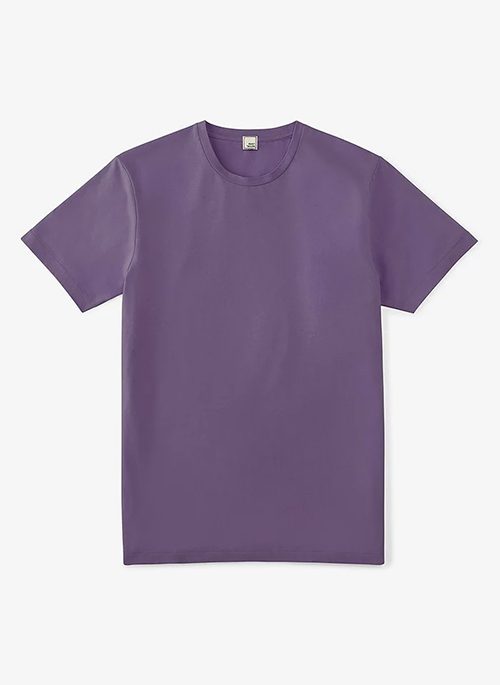 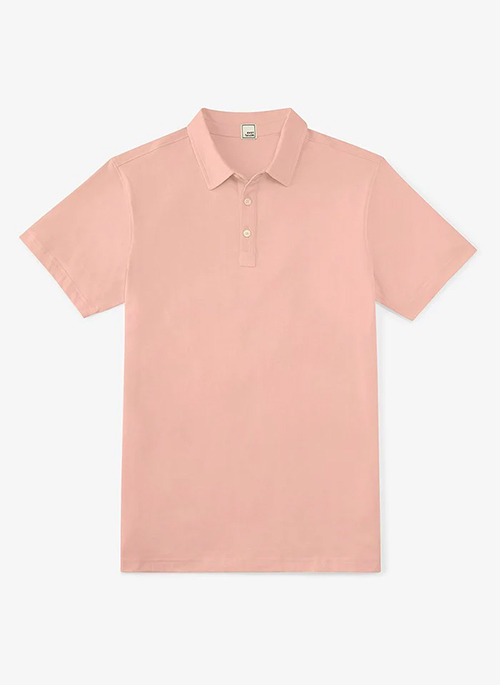 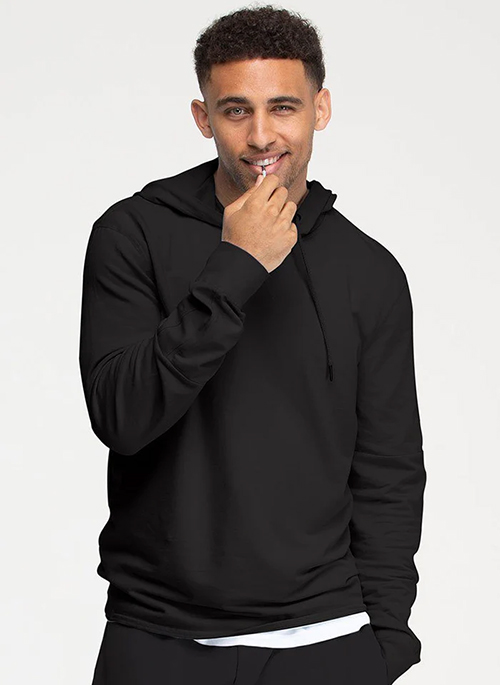 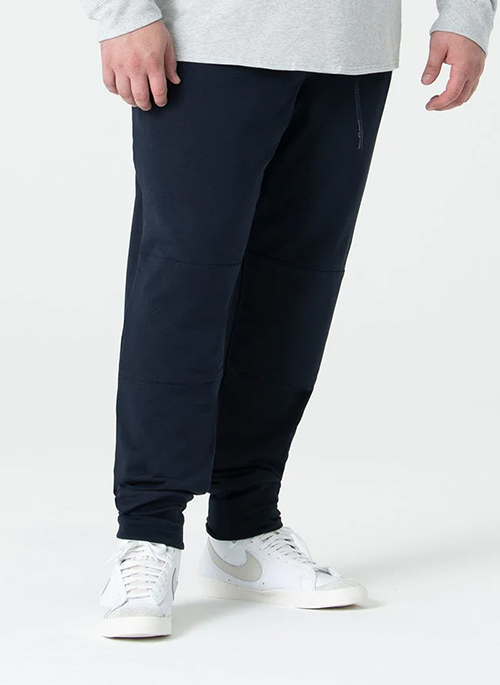 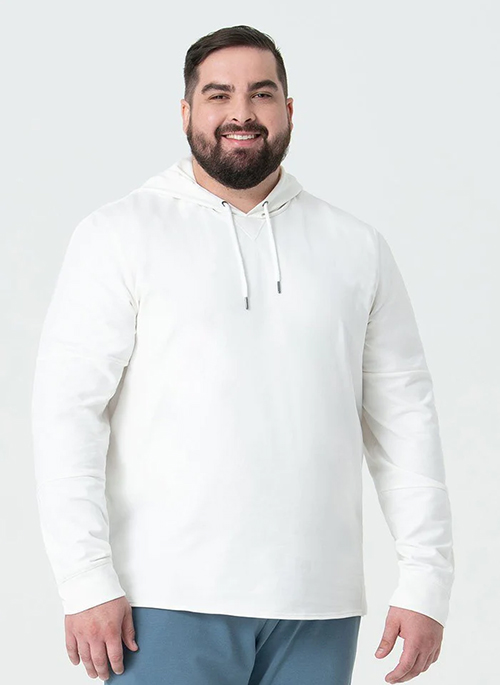 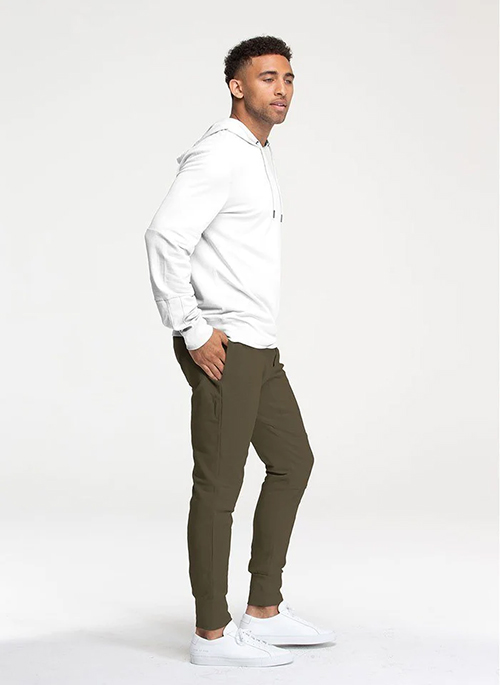 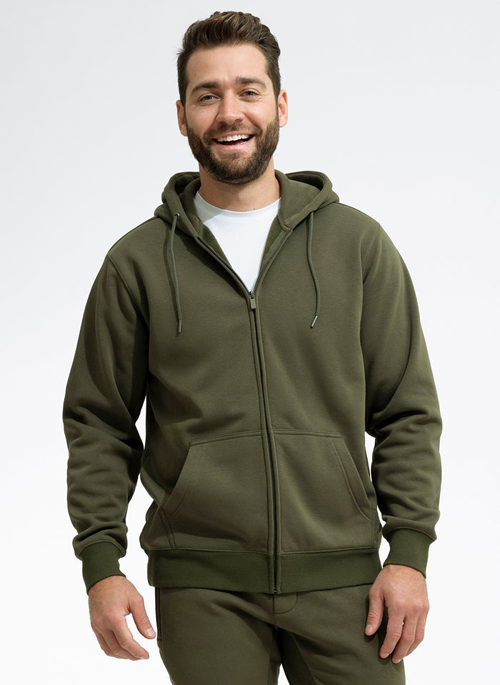 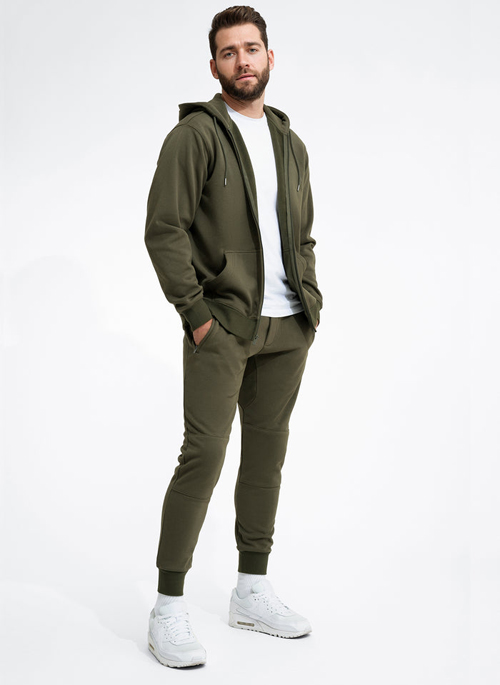 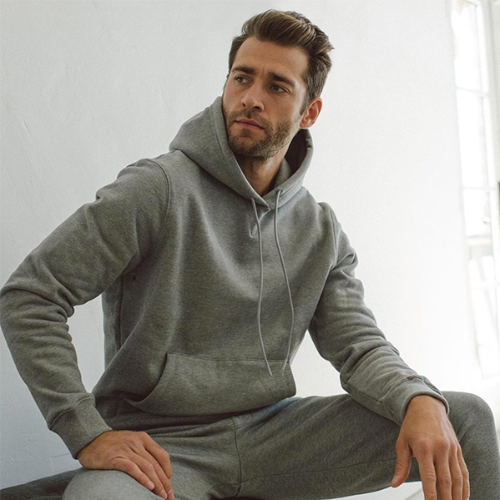 It started with a simple idea: make a pair of pants that looked like jeans but felt as good as sweats. And one day it became a mission. Hired to get a, then, client’s fabrication technology, fit and drape right, Adam and David saw the opportunity was bigger than a pair of pants. That day that it became their mission was when the fit model didn’t show. So Adam stepped in. Literally. Into the pants. It was love. He bent over, sat down, stood up, slipped on his blazer, looked in the mirror. David did the same. They wore them the rest of the day. And the next day. And the next day. So Adam and David joined forces to bring that feeling to more of a man’s closet and just about any situation. They sweat every detail. They nailed the fabrication, increased the weight, found the proper drape to make that pair of pants look completely jean and feel absolutely comfort. They sampled upon sampled to get the right supima-spandex blend. Three months of operational obsessiveness later, they had the perfect pants. Smart enough for a meeting or date. Down enough for a pillow fort. And the perfect many other things soon followed. To be continued…. 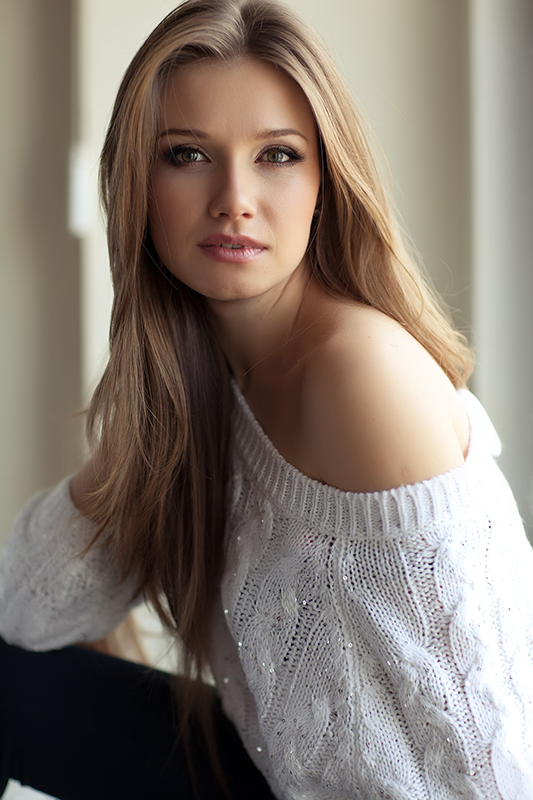 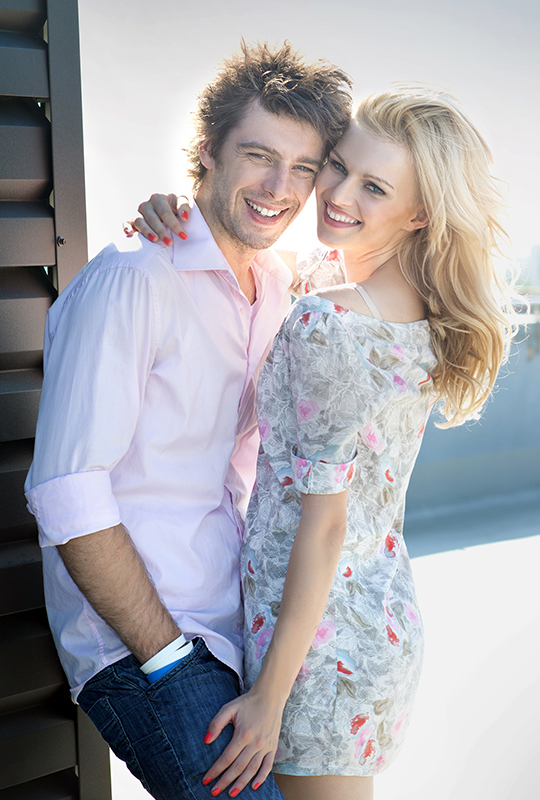 The mobile app is available on: