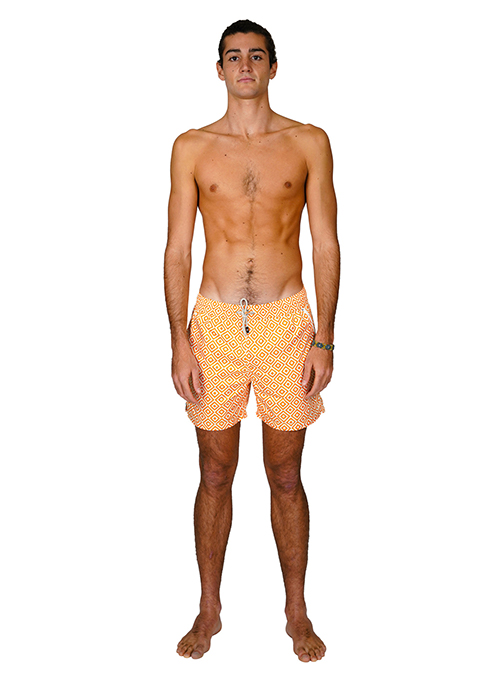 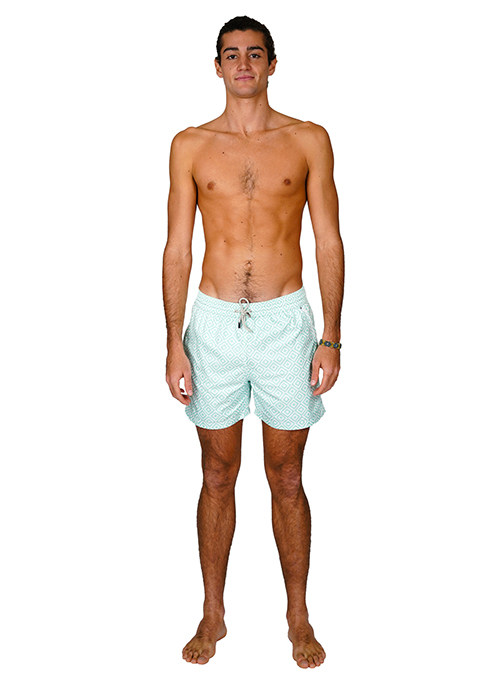 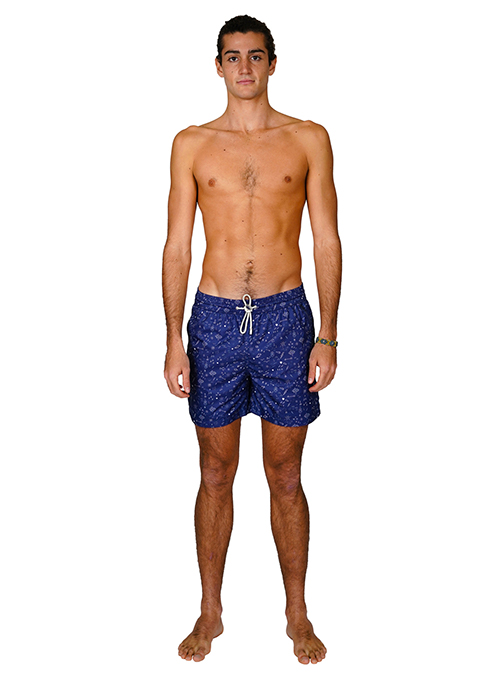 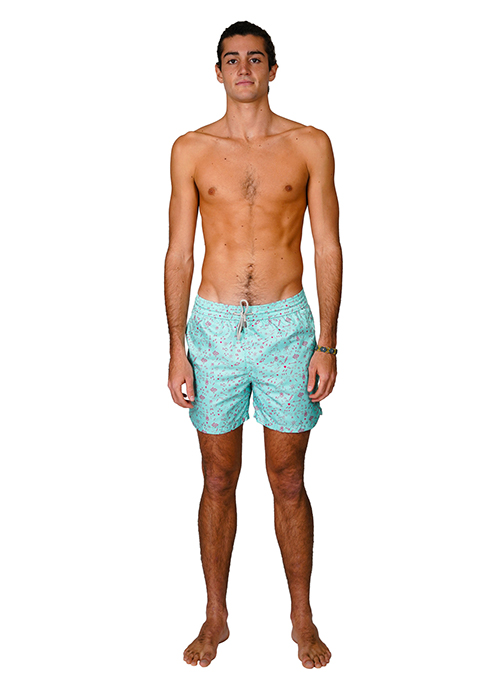 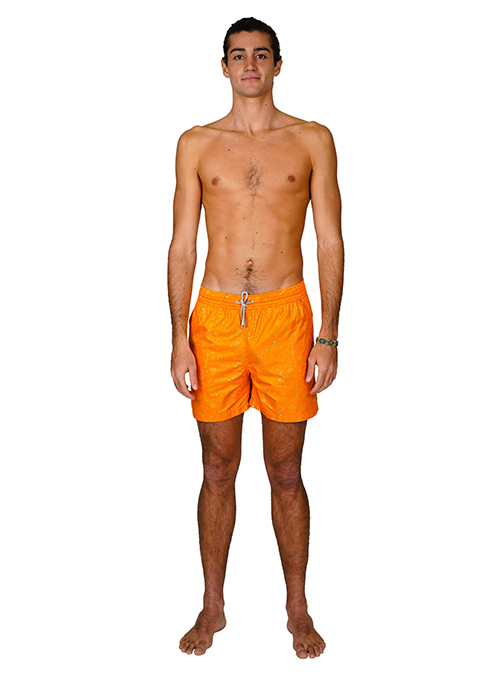 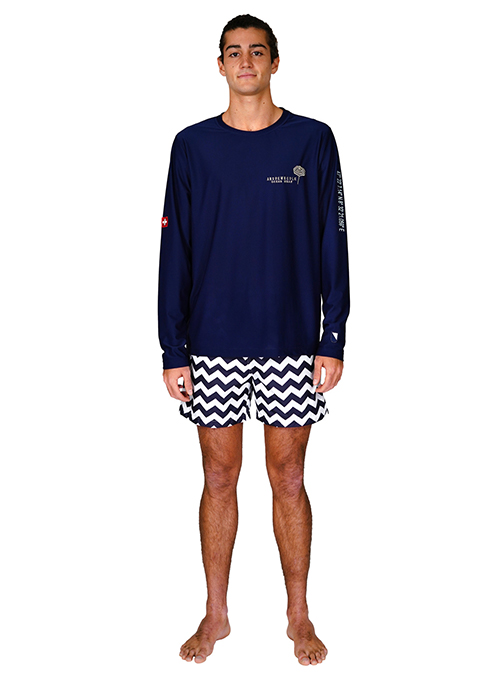 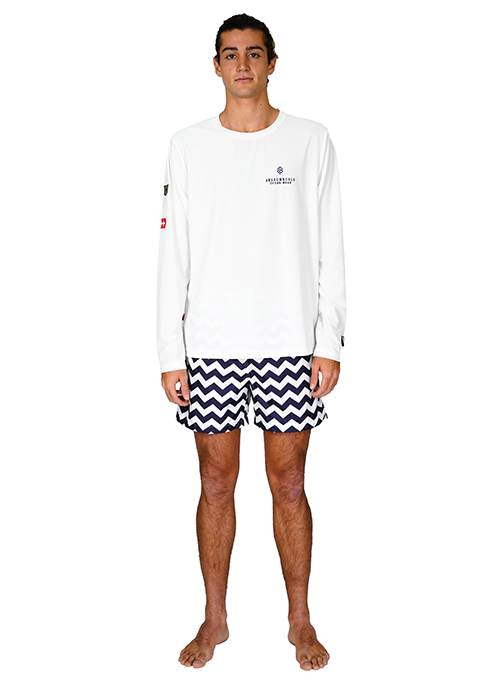 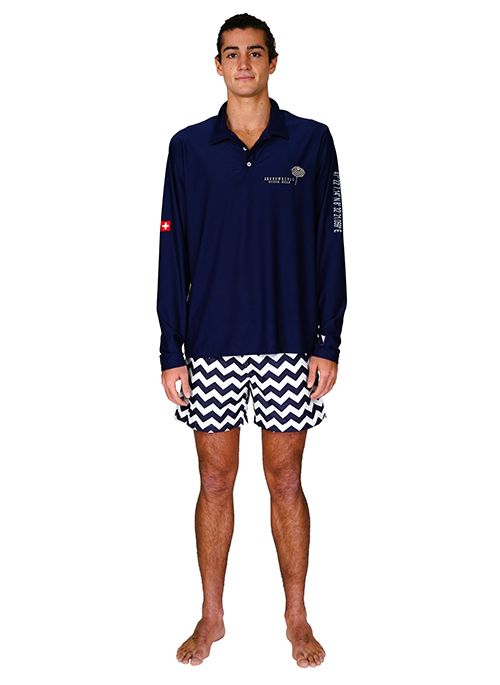 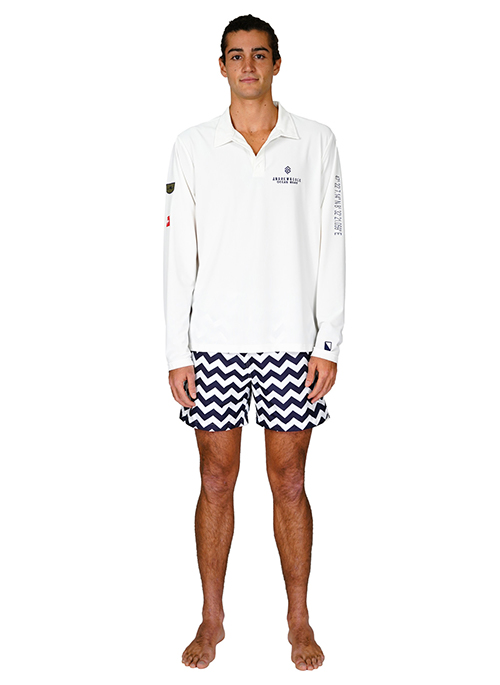 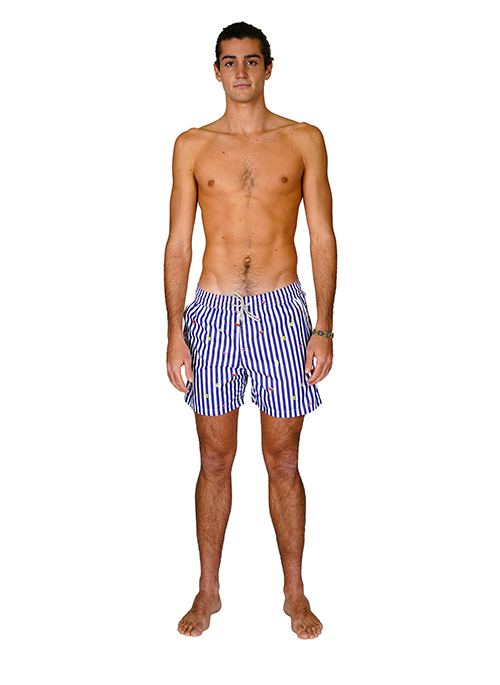 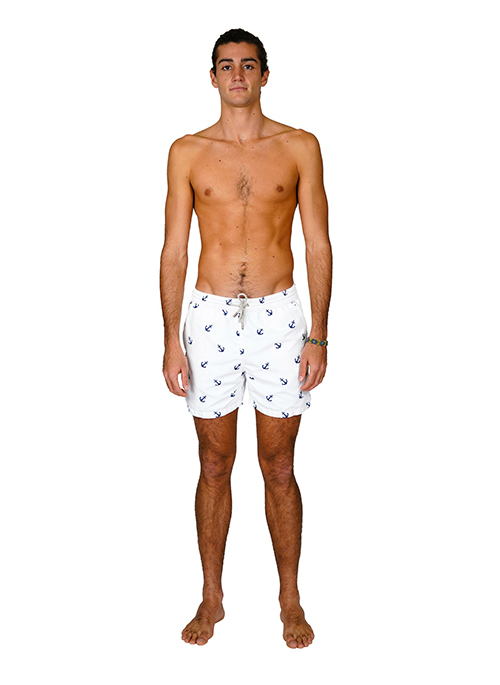 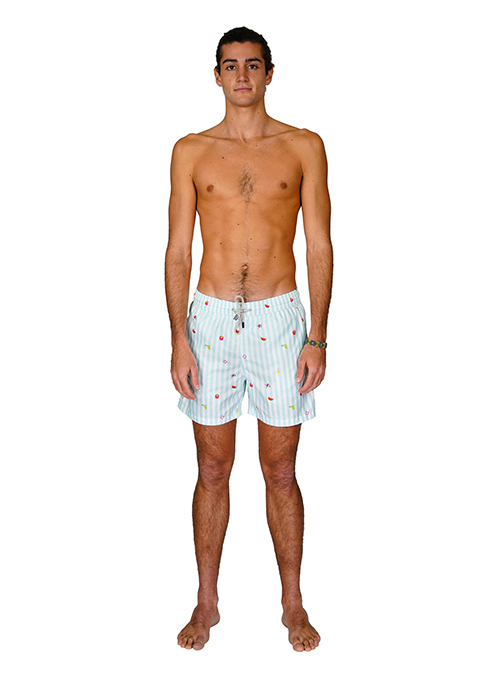 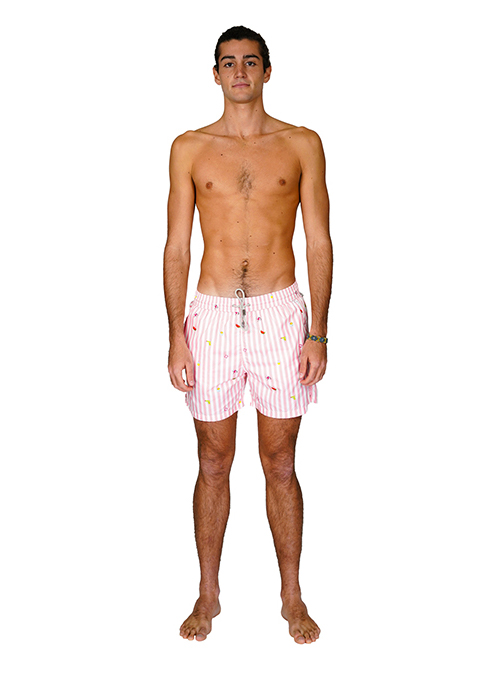 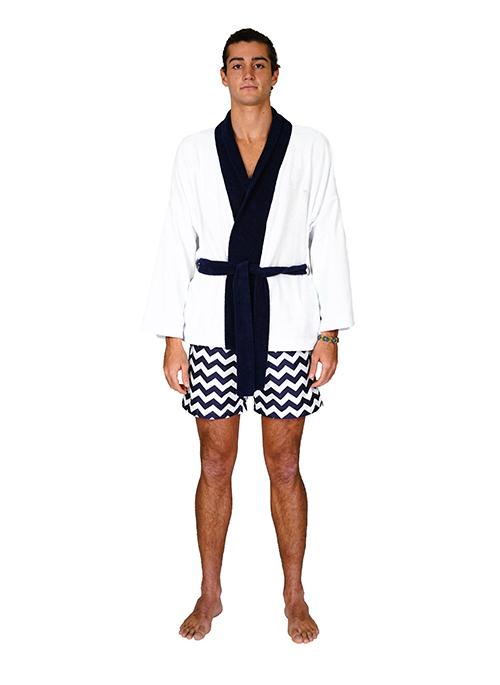 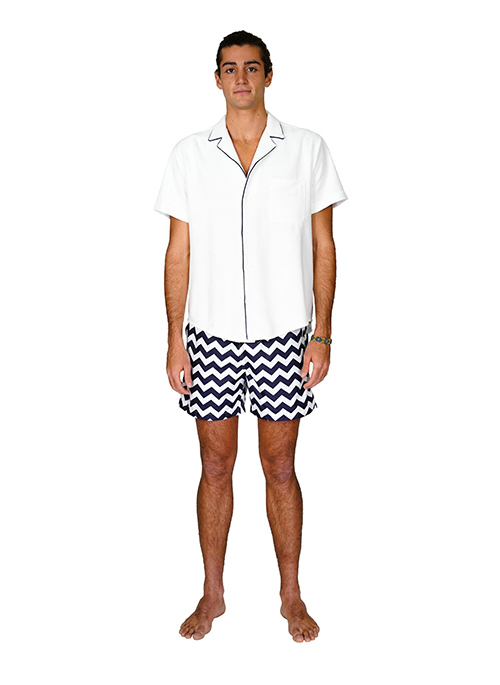 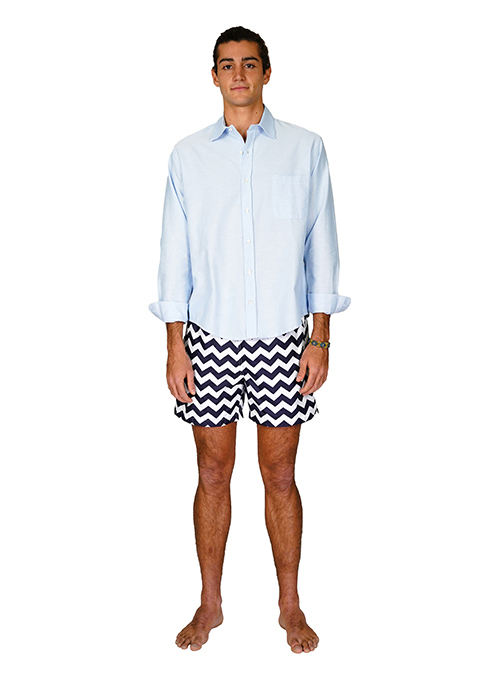 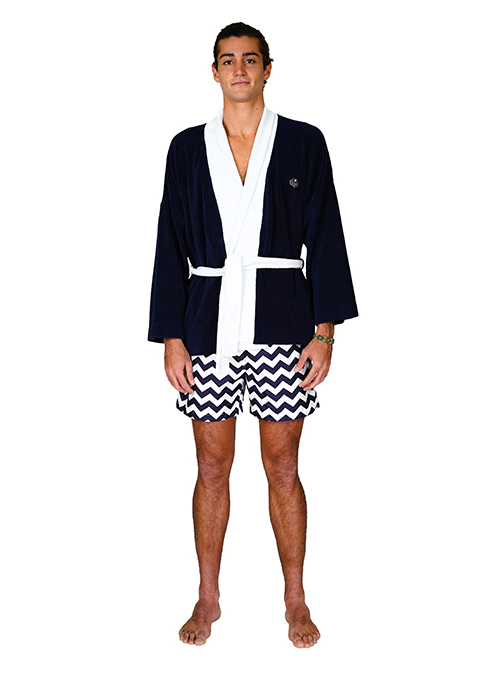 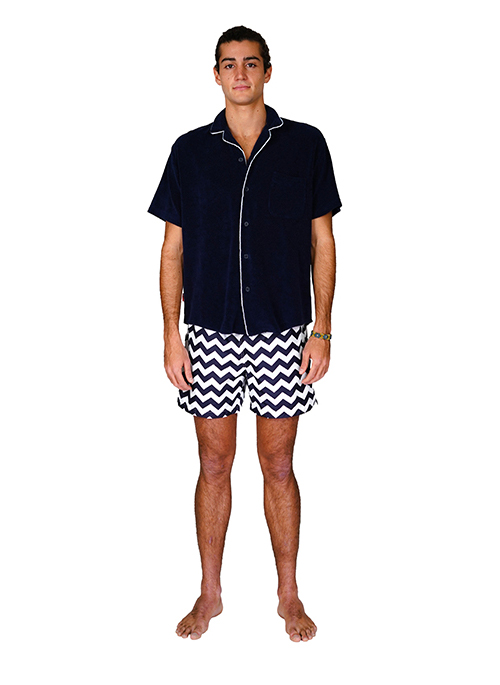 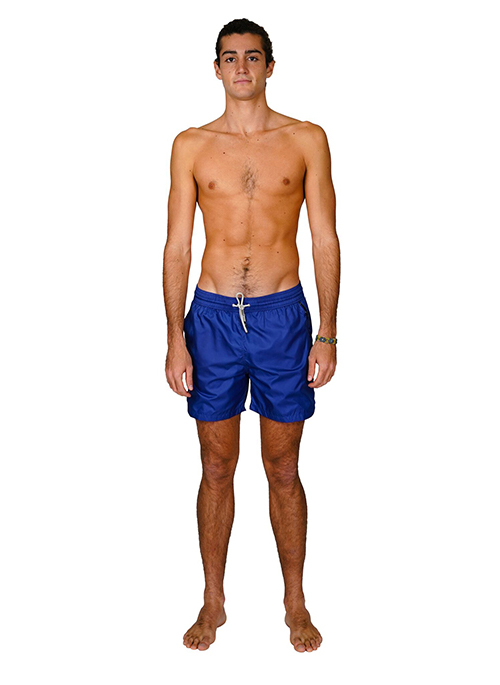 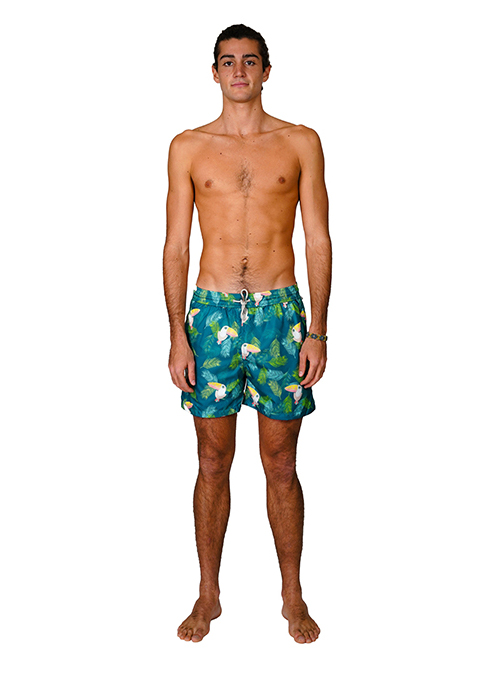 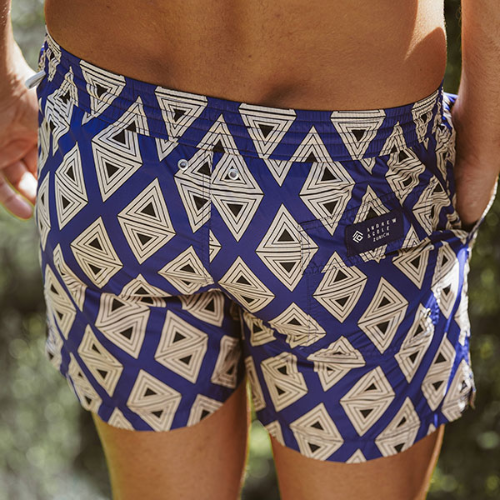 Andrew & Cole was founded by Vincent Sidney Cole Stadelhofer and Julian Andrew Schaffner in 2016 in Zurich Switzerland. After a summer vacation in 2015, Vincent and Julian had the vision of creating their own leisure wear collection for men. It occurred to them that the selection for men’s swim shorts was limited and that after wearing trunks for more than 5 hours, it became very uncomfortable.

The two founders’ idea was to bring a lining to men’s shorts which would create a new way of comfort without the net. With the help of lingerie designer Nichole De Carle (London, UK) they created their very first Andrew & Cole samples, which became not only a swim trunk, but an allrounder summer short. Designed in Switzerland, made in Italy but inspired by Andrew & Coles’ travels. “Wherever you are or whatever you are doing, your Andrew & Cole swim short will be an eye-catcher”. 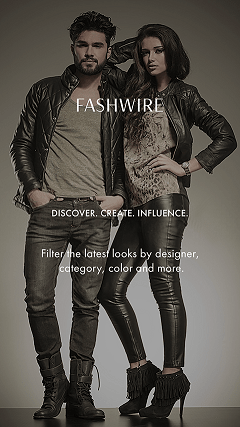 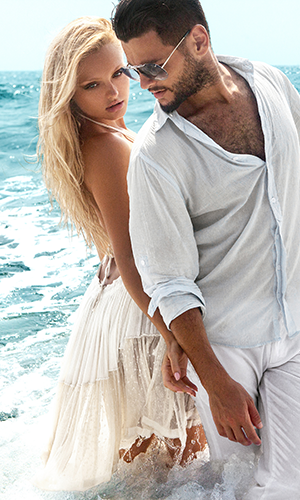